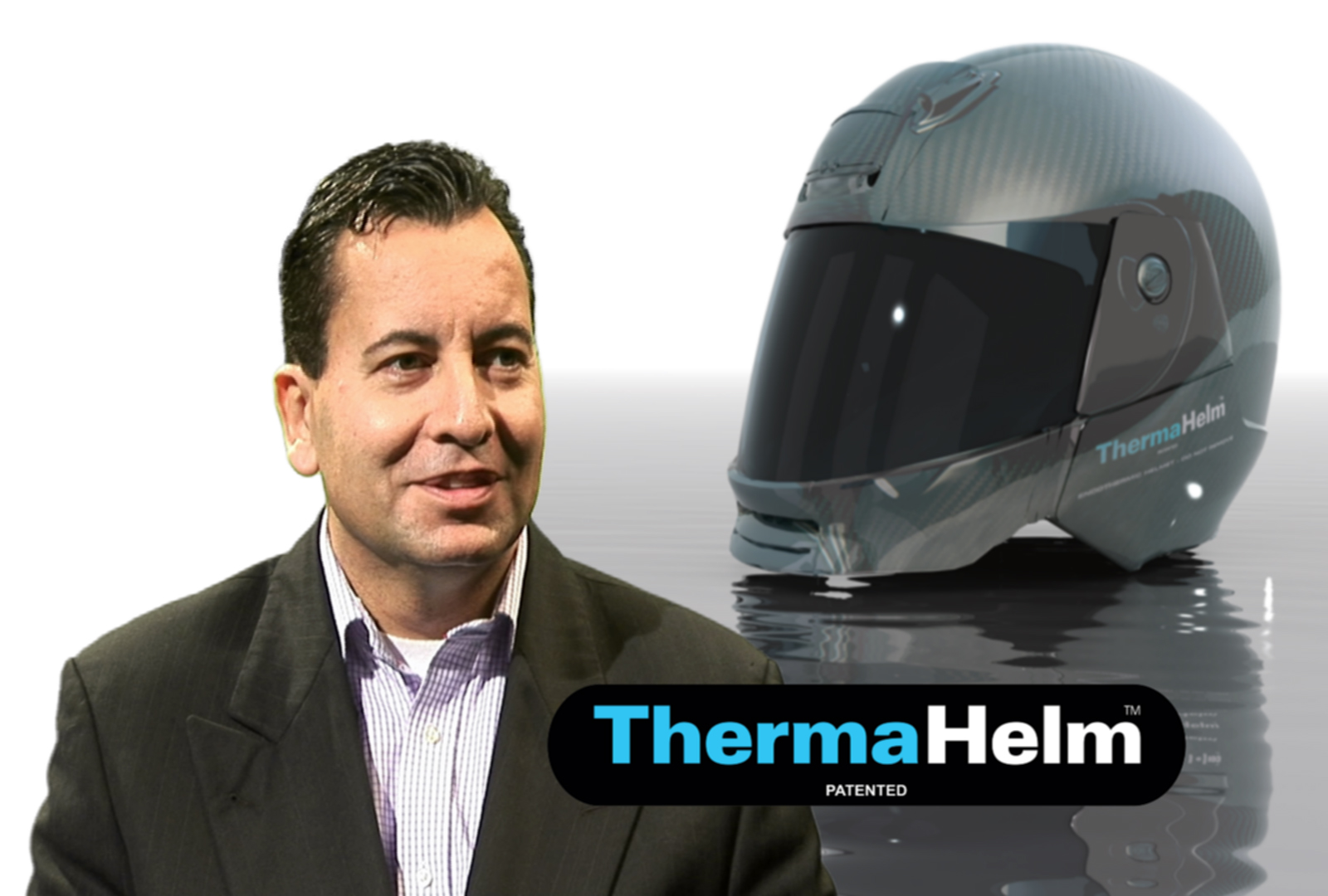 Therapeutic hypothermia is a fairly common medical practice for brain injuries. The goal is to reduce brain temperature, thereby reducing swelling and tissue damage, and research has proven it to be a very effective method. Inventor and designer J.J. Preston-Powers has found a new application for this concept in his creation called the “Thermahelm,” which is a helmet designed to help prevent motorcycle related fatalities.

Some skeptics, such as Iam Mutch of the Motorcycle Action Group are opposed to the idea of ramping up helmet technology, stating that, “anything like this distracts from the central message which is don’t have the accident in the first place, be careful, and … you’ve got to have consideration for motorcyclists.” Others, like British Speedway racer Martin Dugard believe that the most important thing is to protect yourself [because] it’s the head you really want to protect.”

Regardless of the debate, the fact remains that brain injuries are the leading cause of fatalities in motorcycle accidents, which and are caused mainly by brain swelling and slow medical response time.

Traditional helmets are lined with a thick layer of polystyrene foam, exacerbating brain injuries by acting by an insulating layer and allowing the brain to reach its fatal threshold temperature. The Thermahelm is a clever invention that combines the insulating properties of traditional helmets and the medical advantages of therapeutic hypothermia to create a helmet that may prevent fatalities in motorcycle crashes induced by brain damage.

The helmet works by adding an additional layer to the polystyrene that, upon impact undergoes an endothermic reaction, meaning that heat is removed from the head, and subsequently the brain.