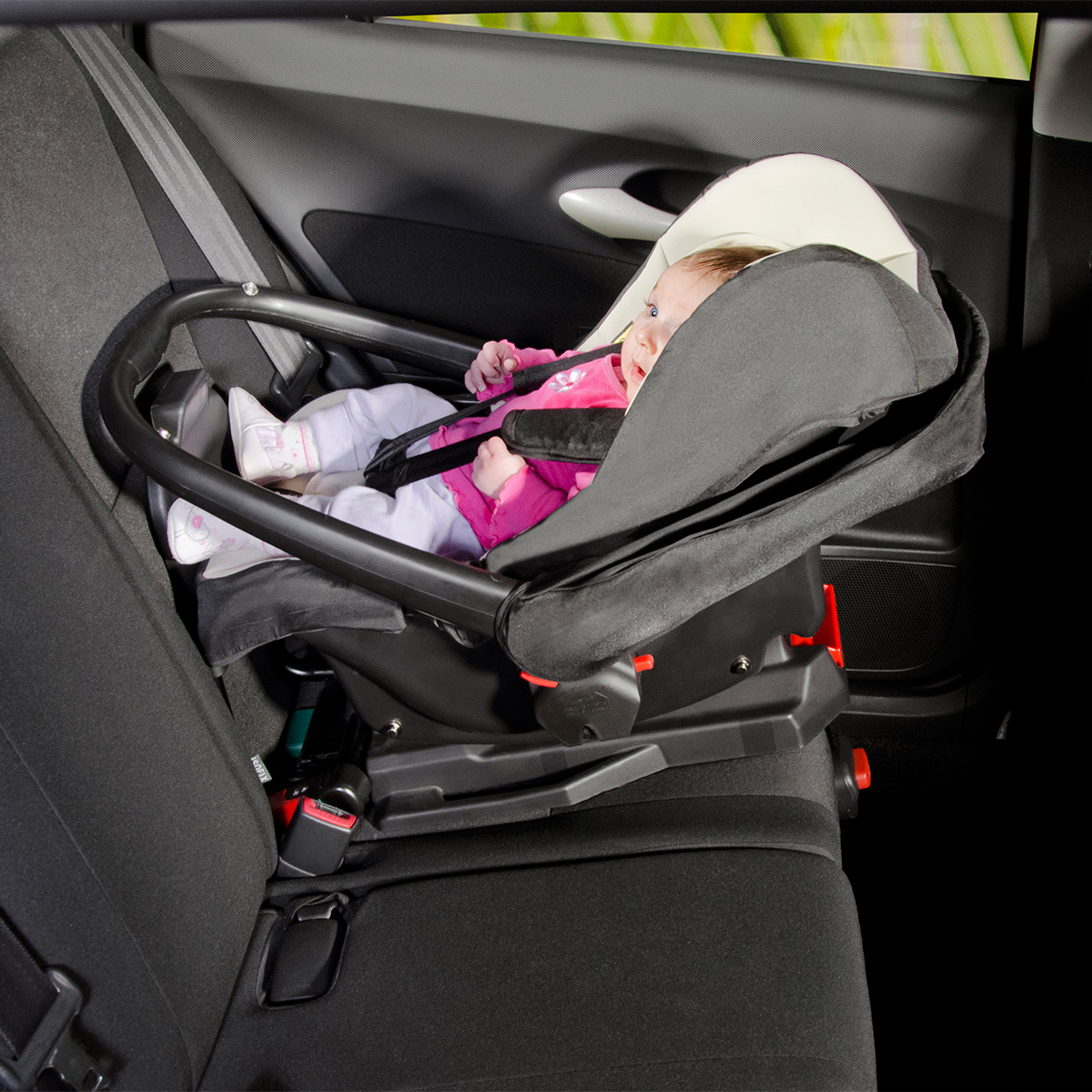 Original Post: Australian families are now a step closer to gaining access to world-class child seats, with changes to the standards that will allow them to be used here now out for public comment.

While European families have had access to Isofix child restraints for more than 15 years, Australian authorities are only now starting to acknowledge the benefit of these seats.

After more than a decade of delays and debate, the Federal Government has announced a new vehicle safety standard that will enable European Isofix child seats to be used.

Isofix is the name given to the design of a seat that clips into two rigid latch points at the base of the back seat. Initially Australian experts claimed the seats were no better at protecting an infant in a crash than the seatbelt-and-tether system currently used.

Another important revision to the standard would allow children, up to approximately three years of age, to be seated in a rear-facing