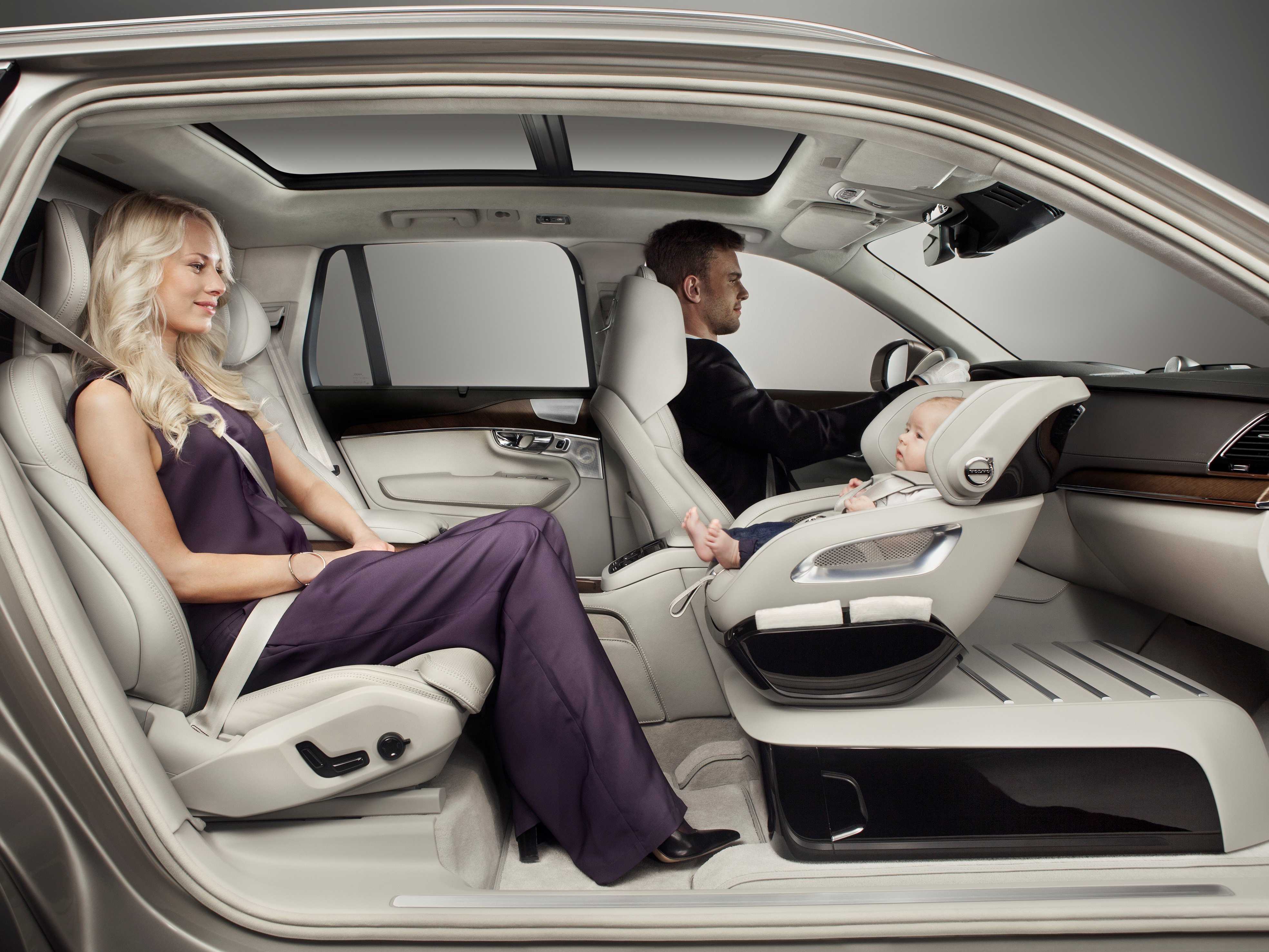 Original Article: Professor Ronan O’Sullivan, head of paediatrics at University College Dublin (UCD) and a consultant in paediatric medicine at Our Lady’s Children’s hospital, Crumlin, Dublin, said even though Irish parents are one of the highest users of child car seats in Europe, “we still need to up our game”.

Not fitting seats properly could mean the difference between life and death in the event of an accident, he said.

“I would encourage all parents to invest a little time in checking they have a secure, properly fitted restraint for their child,” he said.

He made the comments yesterday at the launch of new car seat technology, by manufacturers Britax, which uses three anchorage points to harness the seat securely.

According to the Road Safety Authority, three out of four child car seats in Ireland are still not fitted properly; while there was no restraint used in almost a third of the child road fatalities between 1997 and 2009.

Mr O’Sullivan said he’d like to see more hard-hitting ads to increase awareness of the need for child restraints, adding: “As my time working as a consultant I’ve seen some awful cases involving children in cars.”