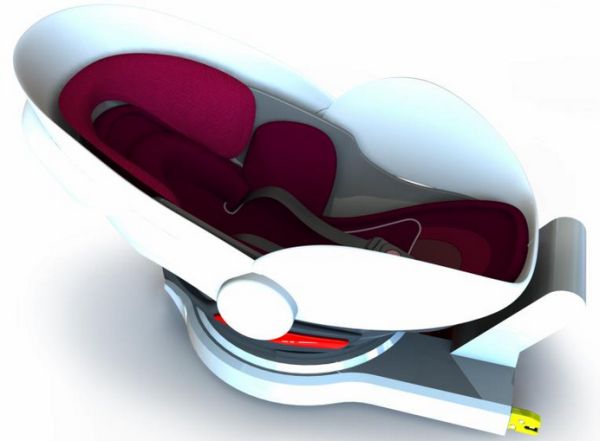 Original Article: An Isle of Wight mother is raising money and awareness of a pioneering cooling technique that saved her baby’s life.

Nicky Symmond’s son Freddy was born with complications that meant he didn’t breathe for 20 minutes.

He was rushed to the John Radcliffe Hospital in Oxford where he was given the new cooling technique.

Nicky told IW Radio: “We were living in Reading at the time and I had a home birth. There were severe complications that ended with him not breathing for 20 minutes. The midwives that were there managed to revive him and he got taken to the Royal Berkshire Hospital in Reading.

“We were told there that he would have severe brain damage or he might pass away because he was so poorly. So they transferred him to the John Radcliffe at Oxford where he received the pioneering new cooling techniques for new borns. Their temperature is lowered to a mild hympothermia state to slow down all of the organs and the brain to help him recover. And that was for three days at Christmas.”

By Boxing Day, Freddy had recovered sufficiently for him to be brought back home. Nicky, who now lives in Newport, said: “On Christmas Eve they warmed him up and he was absolutely healthy and there was no damage whatsoever. And we could not believe it, and the doctors couldn’t believe it either and we were actually able to bring him home on Boxing Day. He didn’t get any lasting damage whatsoever.”

The cooling technique is not available at St Mary’s Hospital in Newport, but is on offer at Southampton General Hospital. Nicky is now raising money to help the hospital’s special care baby unit to buy cooling equipment.

Nicky said: “We set up a page on facebook, called Freddy’s awareness page, and it was just meant to be to let people know about the cooling technique. But it grew and grew and grew. And eventually we came up with the name ‘Cool to Save a Life’ and we actually want to become a registered charity in the next 12 months or so. And we’re fundraising for Southampton NICU to provide them with a cerebral function monitor, which monitors brainwaves whilst the baby is being cooled down and also when they are being warmed up to check they are ok.”

The William Coppin Lloyd’s Bar and Pizza Hut in Newport are holding a special fundraising day on Saturday 13 October with live music, magicians, a raffle, face painting, and craft stalls as well as information stands about the Cooling Technique.