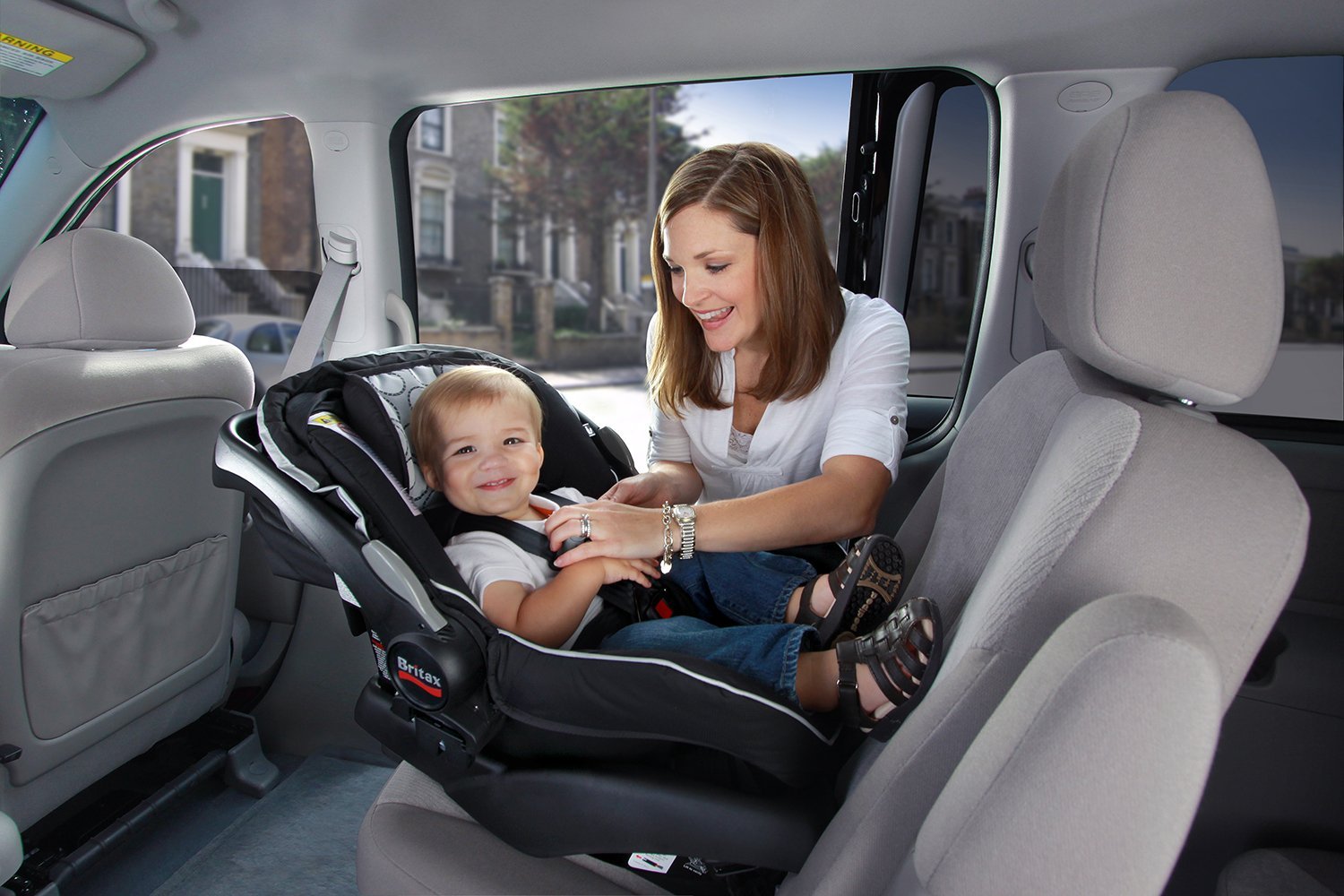 Original Article: Car accidents are the main cause of serious injury and death among children in Norway. A new study from the Norwegian Institute of Public Health shows that 37 per cent of all children under 16 years are incorrectly restrained in the car. 23 per cent of children are so poorly restrained that a collision would have very serious consequences. The study results were presented at a seminar on traffic accidents in Oslo on 8th October.

“With the correct use of safety equipment, fewer children will be injured and killed in traffic,” says Dr Marianne Skjerven-Martinsen from the research project “Barn i Bil” (Children in the Car) at the Institute’s Division of Forensic Medicine and Drug Abuse Research.

Incorrect use of seat belts most prevalent

From April to August in 2011, Skjerven-Martinsen and her project team members completed a total of six roadside studies where they stopped cars in weekend traffic and examined how children were secured. The studies were carried out in collaboration with traffic police along high-speed roads in south-east Norway. A total of 1260 children under 16 years were included in the study. The results show that:37 per cent of all children under16 years were incorrectly restrained in the car 23 per cent were incorrectly restrained in such a way that severe or fatal injury would have been caused by a car crash on a high-speed road. Safety errors are highest in children aged 4-7 years.

The five most common mistakes, irrespective of age, are; misplaced seat belts, twisted belts, loose straps, belt under the arm instead of over the shoulder and young children (

“We see that adults want to use the equipment to protect their children, but they may lack knowledge of what can go wrong if they do not use the equipment properly. The aim of this study was to evaluate the use of incorrect child restraint in the car, according to the child’s height, age and type of equipment. Thus we can give advice to parents, authorities and especially to industry on how to avoid incorrect restraint,” says Marianne Skjerven-Martinsen.

In a previous study that included the “Children in the Car” project, the researchers studied traffic accidents in south-east Norway between 2007 and 2009 in which someone in the car was seriously injured or killed, and where children were present in the car. Studies of the accident scene, the involved vehicles and child restraint systems were performed within 24 hours of the accident. Response personnel and potential witnesses were interviewed, and clinical examinations of the injured children and autopsies of the deceased children were performed.

“In this study we found that 52 per cent of the children who were injured or killed were not well enough restrained. Belts out of position or loose belts were the most common mistake, and were involved in several cases of serious injury or death. We also saw examples of loose objects in the car that could cause serious physical injury in an accident by hitting the children directly or through seat movement,” concludes Skjerven Martinsen.

In the ongoing main study in the “Children in the Car” project, all serious car accidents in south-east Norway where children are in the car are being investigated. To date, over 100 accidents are included. The results of this study will be published in spring 2013.