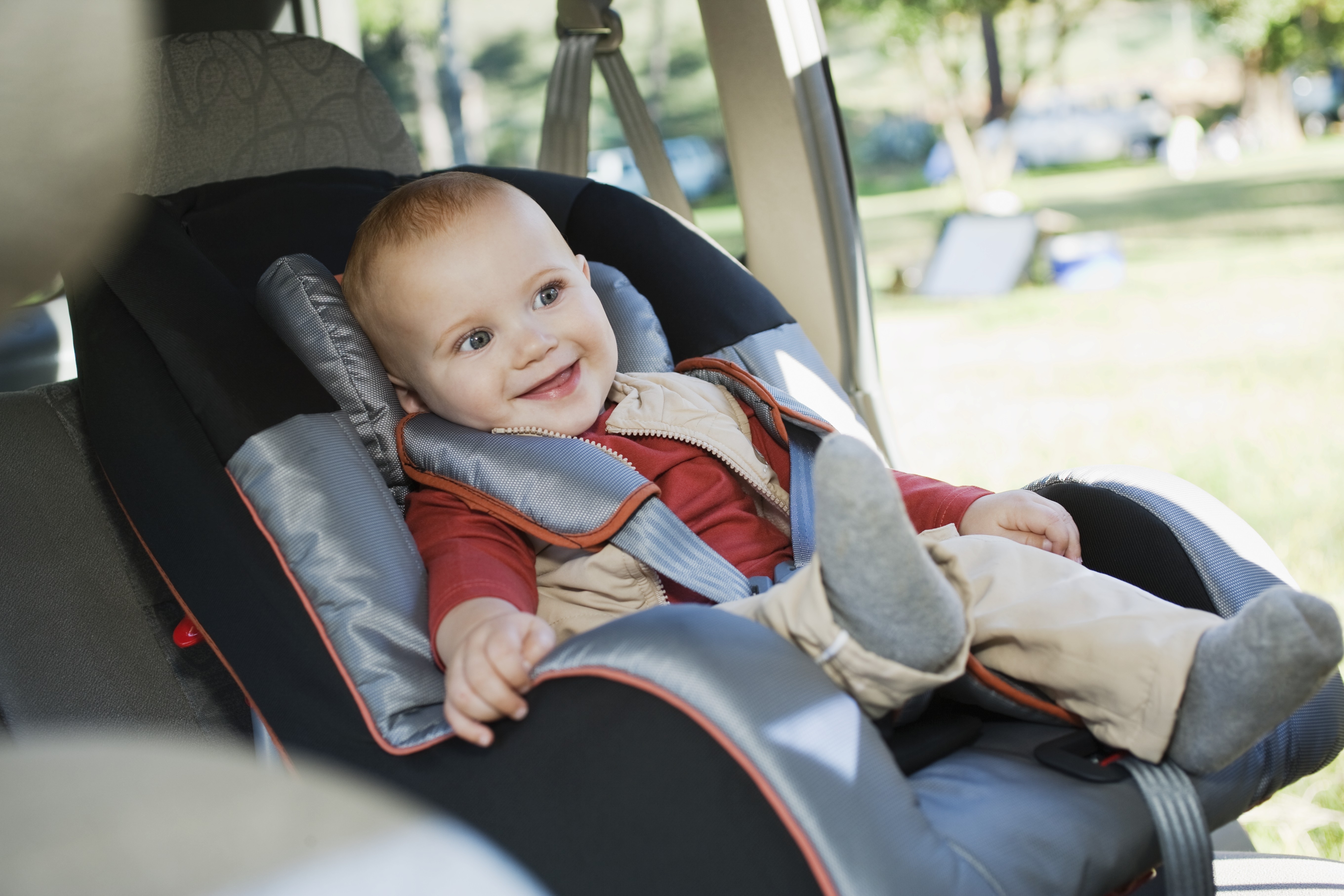 Which? sent mystery shoppers into seven branches of each of the five of the major child car seat retailers to scrutinise the standard of advice on offer from trained members of staff.

It is crucial that any seat is installed and adjusted to the manufacturer’s instructions because protection for the child in a crash is likely to be compromised if the seat is incorrectly installed and/or adjusted. Such a situation could put a child at serious risk in the case of an accident.

Mothercare came top of the five chains investigated, but still scored much lower than the independent stores we mystery-shopped last year.

Mamas & Papas and Babies R Us have made a substantial improvement, but are still a long way from satisfactory, and the scores achieved by Halfords and John Lewis this year were actually worse than in our October 2011 investigation.

None of the five retailers improved on their scores for correctly installing a child car seat compared with last year, with actually three doing worse.

Last year the big chain stores performed so badly that Which? developed the Retailer Best Practice Charter to help them improve the service they offer to parents. Four national retailers signed up to it: Babies R Us, John Lewis, Mamas & Papas and Mothercare; Halfords declined to sign.
Working with retailers

Which? has already met with retailers to discuss how they can maintain a consistent level of service in the areas where they’ve improved, and work on the areas that haven’t changed or have got worse.

David Evans, Which? Child Car Seat Specialist said: ‘The results show some signs of promise, but also some worrying failings, particularly when it comes to correctly installing seats – and this is one of the most important factors to ensure parents can get it right. We saw several mis-routed and twisted seat belts and even an Isofix seat where the assistant said it was installed, even though one of the bayonets wasn’t attached (as indicated by the red marker on the seat).

‘We will continue working with the retailers, in particular, to encourage them to improve the training and knowledge of their staff. We want parents to be able to trust the advice they receive every time. For the time being, our best advice is to use an independent retailer, where we believe there is a much higher chance of getting sound advice.’