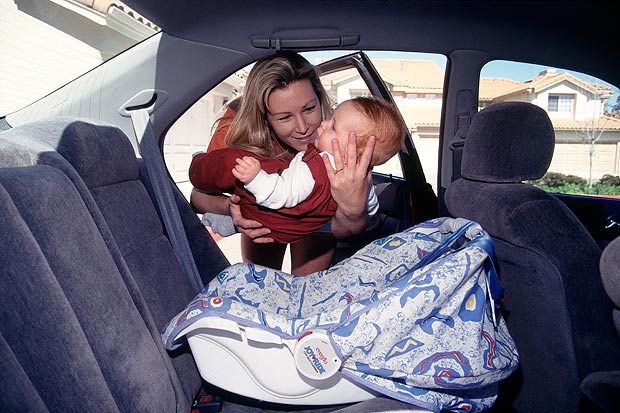 Original Article: CAR seats – most parents have one but only 50 per cent know how to fit one, according to a new poll.

The survey also reveals a third of parents do not know that children should face the rear of the car when in their safety seats.

The poll was conducted for National Road Safety Week as part of the Safer Seat 2012 campaign by Mamas & Papas.

She said: “Worryingly, according to some statistics, more than 70 per cent of child car seats are fitted incorrectly. Safer Seat is a good way of helping parents to keep their children safe.”

Complementary to the campaign is The Safer Seat Roadshow, where expert advisors will be available to assist with car seat fittings.